Are you hungry or thirsty? 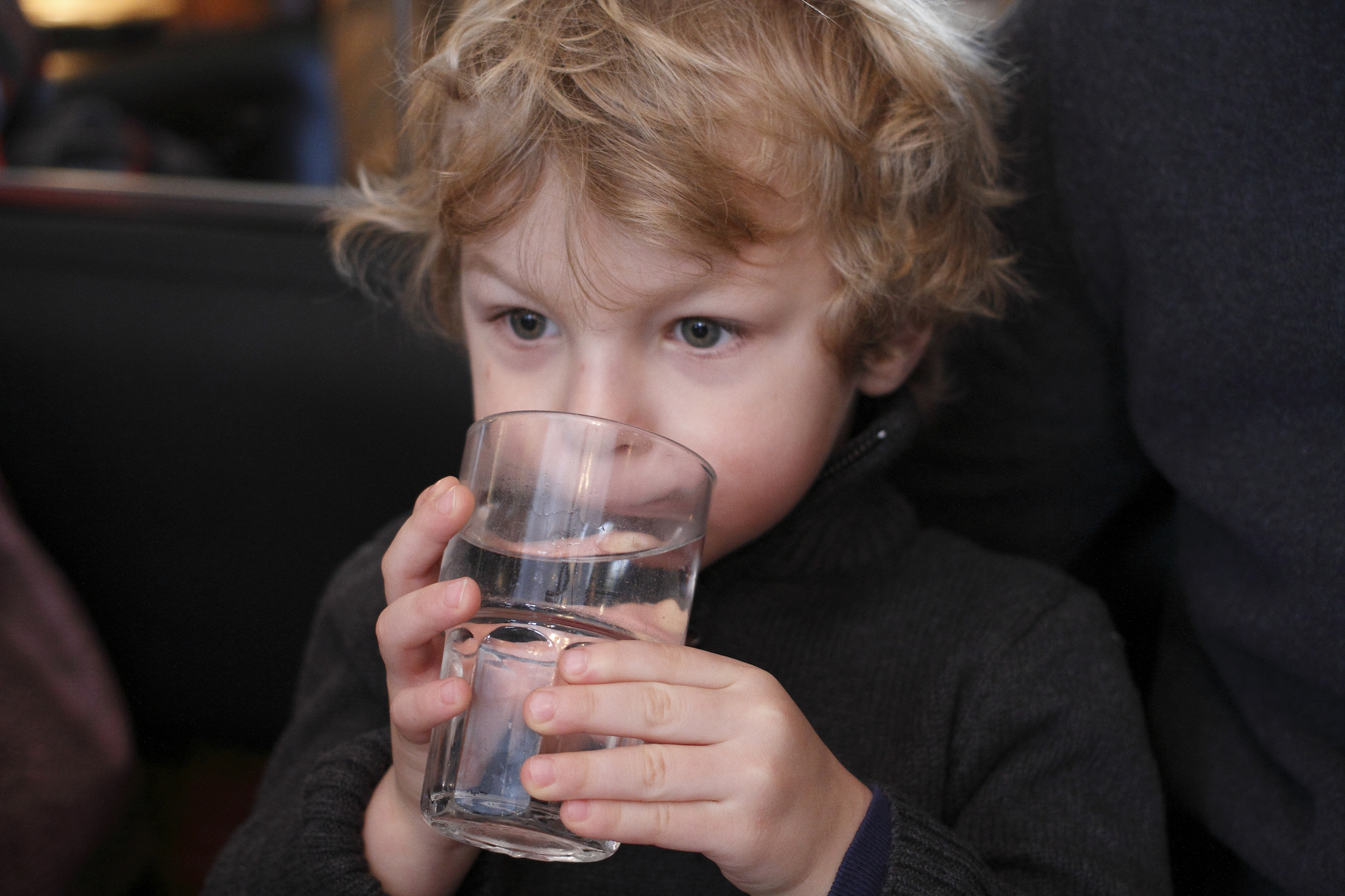 Could your hunger actually be thirst? Perhaps.

The argument that your feelings of hunger might actually be thirst has been circling around the internet for years now. Debated on forums, posted in blogs and discussed in academic articles, the argument has some obvious appeal.

Both hunger and thirst, after all, can come across as similar sensations. It’s essentially your body telling you, “I need fuel.” One form of fuel, however, can lead to weight gain and even obesity, while the worst impact of the other is a more frequent need to visit the washroom.

The main reason most people seem to like the idea that they’re not hungry, just thirsty, is that this may be a way to lose weight.

Before we all jump on a water diet, though, we should take a moment to review the evidence.

Fereydoon Batmanghelidj, an American medical doctor, is likely the “hunger is actually thirst” argument’s most important advocate. In his 1995 book, Your Body's Many Cries for Water, Dr. Batmanghelidj argued that not only was thirst often the actual cause of hunger pains, but that higher water intake could help heal a number of diseases.

“Unintentional dehydration leads to illness and painful, degenerative diseases” like asthma, hypertension and multiple sclerosis, according to Dr. Batmanghelidj. These illnesses “can be prevented, treated and cured by drinking plenty of water.”

A number of nutritionists and doctors, such as Elizabeth Fassberg and Melissa Lueking, have come out in favour of Dr. Batmanghelidj’s views on the misunderstanding about thirst, if not his views on its role in disease.

Because the signals for thirst and hunger are very similar, and are both regulated by the hypothalamus, these medical professionals argue that it’s easy to mistake the two.

Some scientific researchers, however, are less sure. One of the main challenges noted by a researcher from Purdue University is the inherent difficulty in measuring thirst or hunger. If two people are both “very thirsty,” what does that mean? Are they actually the same amount of “thirsty”? It’s difficult to say because it is an inherently subjective question.

These sensations “generally rely on temporal, motivational, metabolic and/or self-reported descriptive” factors, argues Richard Mattes of Purdue University’s Nutrition Science Department. Not only are there these physiological conditions, but we also can’t ignore other “cognitive, social, sensory and logistical factors.”

Given the challenge of determining the exact degree of a person’s hunger or thirst, perhaps the best advice comes from Dr. Lueking. She suggested that if you’re hungry, drink a glass of water. If you’re still hungry 15 minutes later, then hopefully you have “used this time to think of something healthy to eat.”

An extra glass or two of water a day will help reduce the chance of dehydration and may help reduce the urge to overeat, plus it will have numerous other benefits for your skin, mood and general physical well-being!